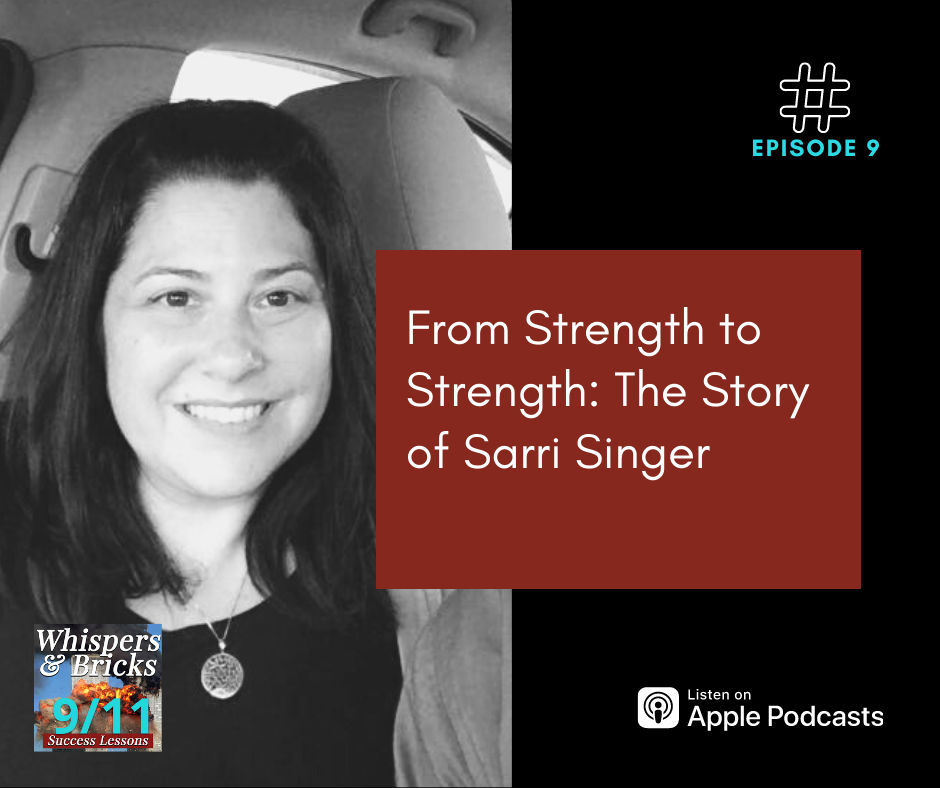 We all have a story to tell, something important to say and a unique contribution only we can give to the world. But we often need help finding our voice. That’s why I’m so excited about this episode of the Whispers and Bricks podcast.

From Strength to Strength: The Story of Sarri Singer

Sarah once worked near the World Trade Center. The events of 9/11 impacted her life deeply. So, in December of 2001, she left her job and moved to Israel to help victims of terrorism.

On June 11, 2003, Sarah was riding Bus number 14 in Jerusalem when it was struck by a Palestinian suicide bomber. Seventeen people on the bus, including all of those in seats around Sarah, died that day. And over 100 were injured.

After spending two weeks in a Jerusalem hospital, Sarah returned to her family in New Jersey. Her high-profile story appeared in multiple media outlets. She had the opportunity to speak before the US Congress.

She is the founder and director of Strength to Strength, a non-profit organization dedicated to bringing together and helping survivors of terrorism from around the world.

This episode of the Whispers and Bricks podcast reveals Sarah’s enthralling story. Details include

This episode also tells how Sarah gained the strength and courage to return to Israel just three months after the bus attack. It reveals Sarah’s thoughts on what people should do for each other during the COVID pandemic, and what they should do for themselves. 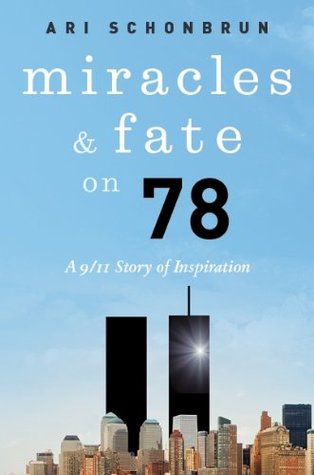 Grab Your Free Gift From Ari

First 3 Chapters of Miracles & Fate on 78